10 ways to be responsive


Responsive design found life when Cameron Adams posted the 2004 blog entry, Resolution Dependent Layout, which describes how his frustration with the most common screen resolution of the time (800 x 600), ended with the first ever responsive webpage. See the webpage here.1

In 2012, Mark Otto, the creator of Bootstrap, stated there were over 750,000 Bootstrap downloads in a four month period.2

By 2013, smartphones were owned by 56% of American adults,3 and 2014 was the year mobile users surpassed desktop users.4

Responsive design has even touched my own career. For the past 2 years I have taught responsive web at the Academy of Art University and each company I've worked for, since 2011, has requested a responsive solutions.

What does all of this mean? Responsive design has surpassed a fad and has moved into standard practice, but with so many ways to accomplish the same technique it's easy to implement the wrong solution. Here is what I find works the best: 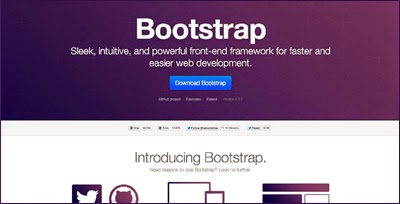 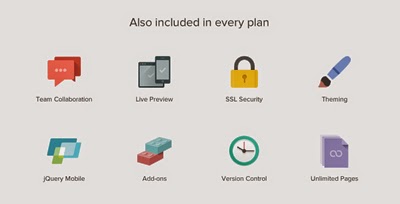 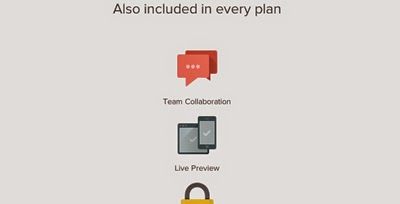 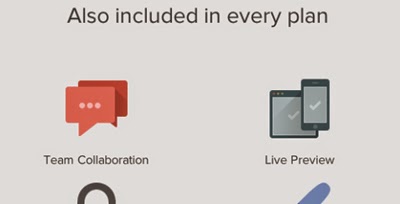 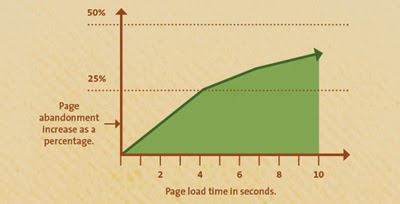 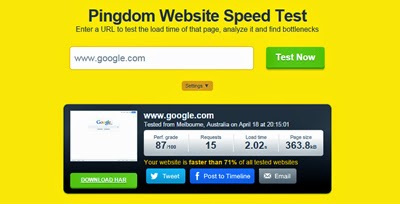 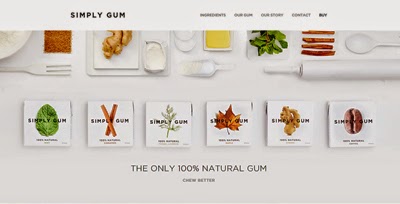 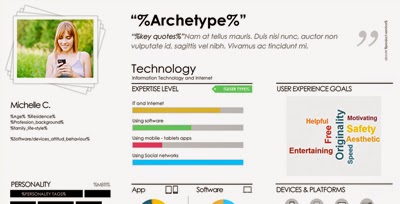 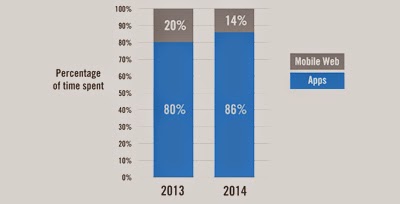 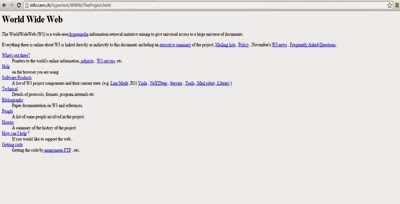 In newer mediums like user experience design there is always room to improve the process. Here is one I have been perfecting for 5+ years.